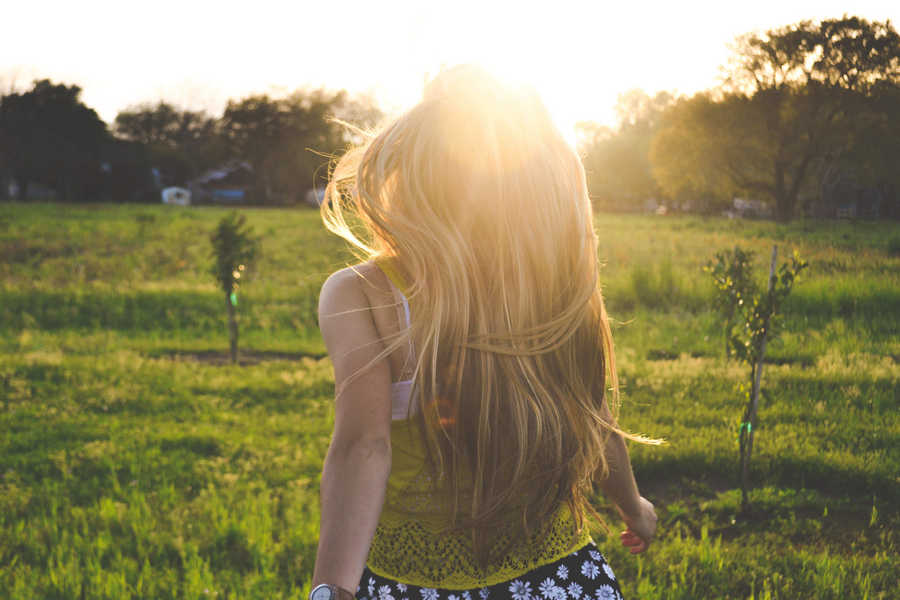 Today, more and more women are less and less certain of themselves as sexual beings beyond the hype of advertising. Body self-esteem determines desire. Consider Judy: “I just don’t feel sexy. I took off 15 pounds for the wedding but now a few have crept back on and I can’t bear the thought of him looking at me naked. I don’t really even want sex anymore.” In chasing the current ideal of beauty, Judy – a beautiful, voluptuous new bride sitting with her husband in my therapy office – has lost contact with what’s essential for enjoying sex.

Alienated from her sexual desire because she doesn’t measure up to the ideal of feminine beauty bombarding her in the media, she resorts to the cover of darkness: “the lights have definitely got to be off,” she says. This attractive young client has fallen victim to a myth in our culture that female sexuality is the same as or depends on meeting a specific consensus of what beauty is. This culturally-promoted view of beauty is a narrow set of physical attributes defined and continually redefined by the media. Driving the machine are the marketing dollars of manufacturers who attempt to keep women insecure about their looks and willing to pay dearly to buy their products. Women’s sexual desire has been snagged in the gears of this powerful machine and is slowly being mangled.

The culture has set it up so that men and women must continually hurt and offend one another over issues relating to her [body self-esteem]. Neither can win as long as beauty’s power inequalities stay in place. In the dialogue, the man has said something that in a culture free of the beauty myth would be as loving as can be: he loves her, physically, because she is who she is. In our culture, though, the woman is forced to throw his gift back in his face: that is supposed to be less valuable than for him to relate to her as a top-notch art object. If his loving her “the way she is” were considered more exciting than his assigning her a four-star rating, the woman could feel secure, desirable, irreplaceable – but then she wouldn’t need to buy so many products. She would like herself too much. She would like other women too much. She would raise her voice. –- Naomi Wolf

The “beauty myth” as coined by Naomi Wolf is a new cultural invention. At the time of my immigrant Norwegian grandmother’s wedding, she had probably seen very few pictures of women at all, let alone those considered to be more beautiful than she was. Physical appearance was only one among many attractions. My grandfather was also drawn by her character, hard work, intelligence, and humor. A woman today has seen, in any given month, hundreds of images of the top 100 most physically attractive women in the world. It is an unwinnable game.

The reductionism of her body and beauty quotient condemns competent and accomplished women as “unsexy”. Unfortunately, women often accept the comparison as truth and give up their eroticism.

Since avoiding our culture is impossible, steering clear of this reductionism must involve women back into their own dynamic center. This movement from the external to the internal goes against the cultural grain. Young women and young men are growing up with images of women in various states of desire. Because of the media’s almost exclusively male perspective, a young man fantasizes that the pouting woman is beckoning back to him, while a young woman measures her body and increasingly even the appearance of her genitals against the standardized images. In The Beauty Myth, Naomi Wolf states that “women and men are both taught to eroticize only the woman’s body and the man’s desire.” Wolf goes on and argues that “what little girls learn is not the desire for the other but the desire to be desired.” To be desired is transient; desire, however, is an internal state emanating from a sexual center.

Bombarded with instructions on how to look sexual, a woman must find within herself how to be sexual. Even though female desire is culturally censored, Wolf continues that “early solitary desire is one of the rare memories that can remind women that we are fully sexual before ‘beauty’ comes into the picture and can be so after and beyond the beauty myth; that sexual feelings do not have to depend on being looked at.”

Laurie Watson
Laurie Watson is an AASECT certified sex therapist and licensed couple’s therapist. She lectures at Duke University’s Medical Schooland is the clinical director for Awakenings in Raleigh.
Previous Post How To Have Miserable Sex Next Post Talking with College Kids about Hooking Up 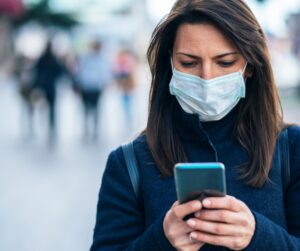