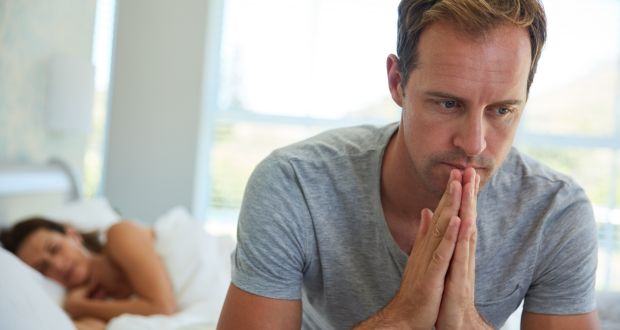 The first time James had sex, he climaxed immediately. His partner grimaced, which he interpreted as commentary about his “failure.” He was quick on the trigger from then on, believing he couldn’t please a woman. Finally, after James met someone special, he became desperate to solve his premature ejaculation.

Premature ejaculation (usually reaching climax in one minute’s time) is the number one sexual dysfunction, affecting 30 percent of men of all ages (18-59). PE’s biggest sexual consequence is shame – further exacerbating the problem. Fortunately, PE is typically the easiest male sexual problem to resolve. Here’s how:

1. Remember, it’s not just about you. Lovemaking is pleasure, connection, and eroticism between two people. Sure, men may feel humiliated when they climax before they want to, but the real problem is that they withdraw in anger, disgust, or shame – away from the sexual moment, away from their partner. Mistakenly, she may think he’s angry at her, not at his own short fuse. The truth is, lots of women couldn’t care less about his rapid ejaculation. If she’s in the majority, she doesn’t even climax with intercourse. She wants closeness, sexy time, and her own orgasm. Being left high and dry by his withdrawal from the bed is usually her real complaint. Try saying to her: “You’re so sexy, I just couldn’t help myself!” And stay in the game until she finishes too.

3. Stimulate the whole body. While traditionally it’s the woman who needs a body rub to warm up to the sexual moment, a guy with PE could really use one. He learns to experience enjoyment in his whole body instead of just the excitement in his penis. Spreading the sensations decentralizes his obsession and anxiety about his performance, focusing him on pleasure.

4. Sex therapy. Unless the PE issue is complicated by trauma, severe childhood upbringings, or marital distress, sex therapy can be successful within a fairly short time. Standard treatment uses guided steps of progressive sexual stimulation to stop well before he feels the inevitability of climax. If his partner is cooperative and enthusiastic, a good outcome is nearly guaranteed. Often, the biggest problem is that men wait too long to address the problem; the delay in getting help complicates their relationship and compromises their partner’s willingness to participate in treatment.

5. Medical interventions. While I favor behavioral techniques, medical intervention can help in certain situations. Urologists may prescribe a low dose anti-depressant of the selective serotonin reuptake inhibitor (SSRI) type, which has the notorious and, in this case, useful side effect of slowing down orgasm. Also available by prescription are topical anesthetics in the form of sprays and cream that numb the sensation of the penile skin without diminishing feeling in his partner’s vagina.

Premature ejaculation is a difficult problem but the answer doesn’t have to be – it just requires a willingness to take action. Stop climaxing quickly by getting help quickly!

Laurie Watson
Laurie Watson is an AASECT certified sex therapist and licensed couple’s therapist. She lectures at Duke University’s Medical Schooland is the clinical director for Awakenings in Raleigh.
Previous Post Warning Signs of Sex Addiction in Men Next Post What’s the Best Time of Day to Have Sex 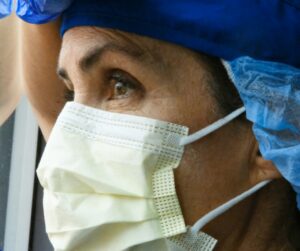